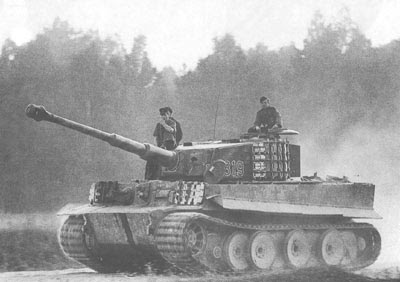 Stupid me, getting all philosophical and viewing war from a "human" perspective. That's never the way to look at it right? Because, I suppose, if humans had any real perspective, there would be no wars at all.
By War Tard at February 08, 2011 96 comments: