How would an actual shooting war on the Korean Peninsula play out? 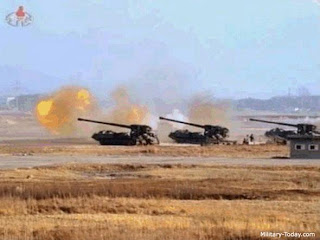