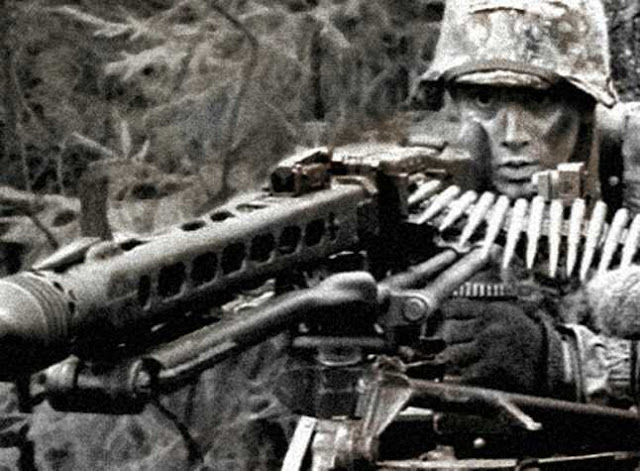 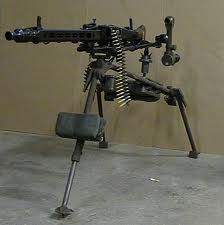 The Syrian Civil War is Over: Now welcome to the 2020s. The decade of decline in the West and the rise of the East.

"They created a desert and called it victory." That's easily my favorite quote from antiquity. It's by the Rom... 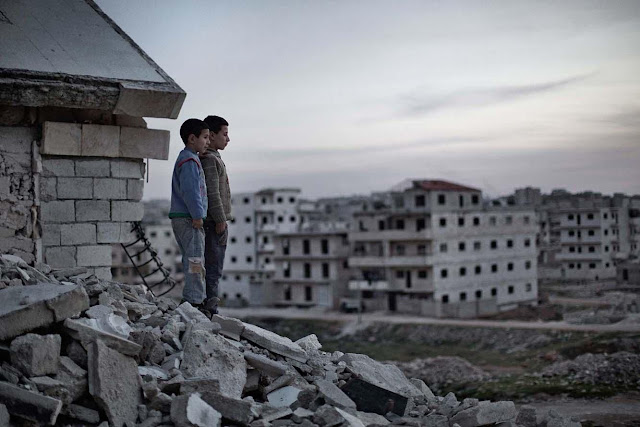