I ended my last post on this blog on December 22, 2019 with the following paragraph.

"What we're confronted with now as a species is an overpopulated world, approaching 8 billion with mass flora and fauna extinction. And none of it is global warming or a globalist funded war against the environment Greta Thunberg can win.

The darkest dark for this writer about war is that conflict itself may not kill us.The darkest dark is that someday soon this planet's biosphere combined with species extinction and bio weapons may finally have enough of us. And that is a war and battle even Alexander the Great could not win."

And now here we are four months later.

I am not the type to say I told you so, I just got "lucky" on the timing.

I am not so worried about the virus. Sure, it's a highly contagious flu, virulent for certain demographics and fatal for an unknown segment of the population for reasons we haven't discovered yet. What I am afraid of is the hysteria, tenuous supply chains of global commerce, the thin thread by which supermarkets stock shelves, the fact that oil is now cheaper than Evian water and the world wide geopolitical implications of that. Futures markets, commodities, Forex markets all in free fall. Yet the effects of all this are still months away.

What we're dealing with immediately is basically medical martial law in all western countries. If I had suggested this a year ago you would have laughed at me. No, our technological phantasmagoria, our science, our first world medical infrastructure and our smart phones would make such things impossible outside an alien invasion.

Well, we have been invaded by aliens.

It's just the aliens are very very small.

And they've changed the world. And our perception of the world. Isn't it funny and morbidly cruel that if you run a slow collapse (the archetypal boil a frog slowly analogy), people will adjust and not see what is on obvious display. All you have to do is tell them new words and reframe them. This is how I imagine they persuaded a million men to die on the Somme. 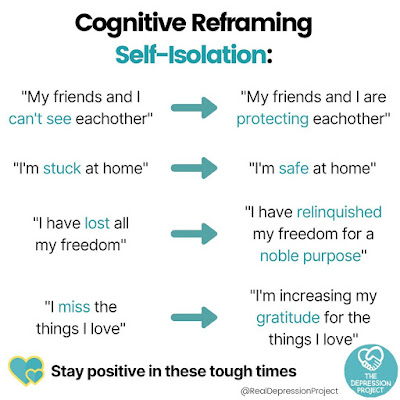 In the mean time we've got the US government printing 10 TRILLION dollars to try to keep the system afloat. That's Weimar Germany levels of money printing or as the Feds like to call it now "quantitative easing". But this time on crack. In 2008, they printed 7 billion dollars to rescue the banks from bad mortgage loans so they could keep the Iraq war costs off the balance sheets. But ten trillion is not a number that can be absorbed into an economy without inflation.

I have no doubt this virus will dissipate. The masks I see everyone wearing will go away despite their placebo reassuring useless effect. If someone coughs in your face, the virus droplets go straight into your body though your eyeballs. The masks, the hand washing, the social isolation, the six feet rule may have some minor benefit; but it is not their purpose.

The purpose of these rules is fear.

And people living in fear are malleable, impressionable and open to any authority that can deliver them from fear. This is not to say the virus is not real and that there is no reason for fear. This is to say that no government, monarchy, ruler or tyrant ever let a good crisis go to waste.

Over 80,000 Americans Died of Flu Last Winter 2018, Highest Toll in Year.
Among the dead were 180 babies and teenagers, more than in any year since the C.D.C. began tracking pediatric deaths.

I am not minimizing this disease. It's essential you understand this to understand my point. For those who have had loved ones been affected by this there are no words that I can type to beguile you from your grief.

But now to the darkness.

The aftermath. When we're all "healed" and the fear is over and we can all literally breath again.

This aftermath is the new world we will be entering and anyone who thinks it will be unchanged is a fool. In this author's opinion, this out break and the mass media reaction to it is the most significant human action since WWII. Not because of the death toll. Which will be small compared to war. Anyone who studies military history and conflict knows life is cheap. But the death toll is never the issue is it? Only when it impacts the outcome. No, we're talking bigger things here and now, greater than any single man or group of men. We are positing the future course of human history itself post virus.We are talking a post war environment.

All those music festivals you loved, or stadiums you filled and all those random strangers you banged at the cruise ship bar after a five minute conversation over a Gin and Tonic; well that's all gone for the next 5 years. Why? Because the authorities will say so. Because it's "dangerous" and poses an immunity risk. Of course it'll all be presented as a protection measure to serve in your best interest. 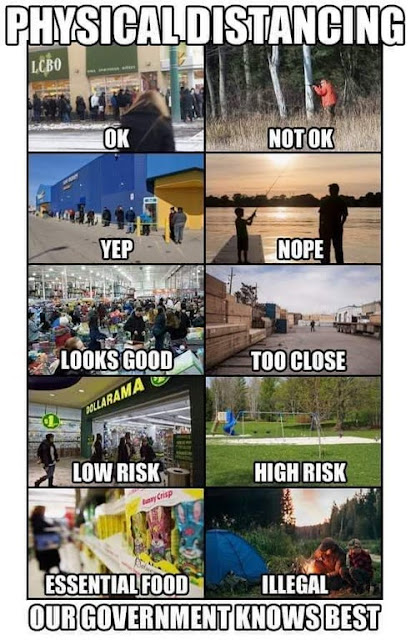 No one will hold a gun to your head and say no.

Instead, you'll be subject to a multitude of new laws that will seem reasonable but in time be realized  as Draconian when the "fear" has passed. Just the way the Patriot Act was passed to protect us from "terror" post 9/11 and is now used to arrest citizens without due process or even warrants; post Covid-19 world will require proof of vaccination to obtain basic government services like a passport, or drivers license or state benefits.

The Corona World order has arrived.

And just like the Patriot Act, it's never going away. But unlike the Patriot Act it's going to be instituted worldwide not just in the US. Welcome to the new normal. This is the dystopia humanity chose.Orwell said we would be forced into a police state via force. Huxley said we would be lulled into a police state via pleasure. It seems neither were right. Both authors couldn't have imagined a populace so dumbed down by TV and information overload, that they'd sleep walk into their own prison cell and call it freedom. 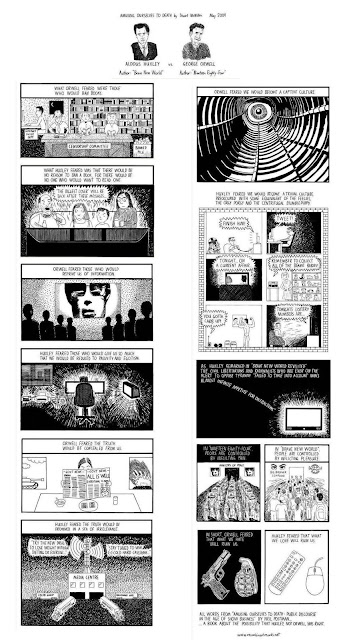 The next question is will they get rid of cash?

Conveniently, they have been wanting to do this for years. They say the virus can spread on paper. So let's switch to digital money, RFID chips and an endless record of what you buy and sell. Once every transaction is digital, every purchase can be traced to you and if you fuck up according to the rules of the rulers, they'll turn off your money at the flick of a switch and there will be no paper stuffed under your mattress to save you.

But never mind that, in my ten years of writing about war, geopolitics and man's inhumanity to man I have never witnessed something like this. Mass population control, fear, distrust, loneliness, the old and the weak affected most and a cynical elite barely able to hold it together.

Now I understand the destruction of Libya and Syria. It was done by mediocre men dressed in suits  put in front of cameras to deliver the orders of those you will never see.

I have no fear of the virus.

But I am terrified of the societal cure they will concoct.

Stay safe my friends and ride the tiger. He cannot bite you while you grip his back.